John Cafferty and the Beaver Brown Band is the name of an American rock band of the 1970s and 1980s, from Narragansett, Rhode Island. Originally known as simply Beaver Brown, the group (consisting of John Cafferty (born ca. 1950) on vocals, Gary Gramolini on guitar, Patrick Lupo on bass, Kenny Jo Silva on drums, Bobby Cotoia on piano, and Michael "Tunes" Antunes on saxophone) initially established a popular following throughout Rhode Island, Connecticut, and Massachusetts.

They achieved their greatest fame when they performed the music of a fictional band in the hit 1983 movie Eddie and the Cruisers. The film produced a Top 10 soundtrack album and a #7 hit single ("On the Dark Side").

The group's 1985 follow-up album Tough All Over made the top 50, getting some attention for "C.I.T.Y" and the title track. Another song from that album, "Voice of America's Sons", was the featured theme song on the official motion picture soundtrack of the movie Cobra (film) starring Sylvester Stallone. [] Subsequent releases were mostly sequels to the Eddie and the Cruisers concept, and Cafferty and the band faded from popular consciousness.

Prior to Cobra (film), the band's song Hearts on Fire was featured in another Stallone film, film Rocky IV [], and has been used in several parodies. They were also referenced in the Sean Connery/French Stewart/Burt Reynolds edition of Celebrity Jeopardy! on Saturday Night Live. 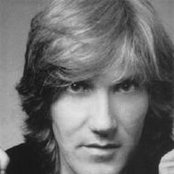 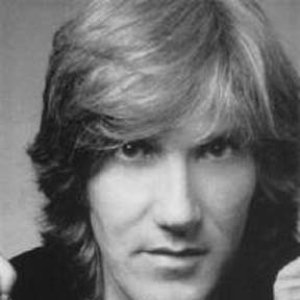