Joe Lally has played bass in Fugazi since their inception in 1987. In 2003 the members of Fugazi decided to take an indefinite hiatus from recording and performing. Since that time Joe has continued to write and perform solo material, accompanied by various musicians and friends.

On Joe’s newest album, “Why Should I Get Used to It” he has settled in with a more traditional line-up featuring his current touring mates, guitarist Elisa Abela and drummer Emanuele Tomasi. The album was recorded in Rome, where Joe now lives with his family, and is being released on Dischord in conjunction with Joe’s imprint, Tolotta Records.

Joe and his band will continue to tour in 2011, with dates in Japan, Europe and Brazil already booked, and more dates and territories to follow. 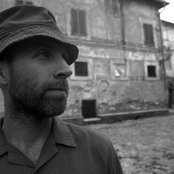 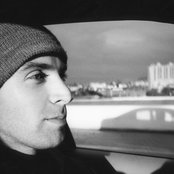 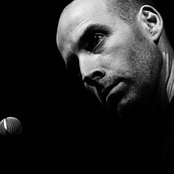 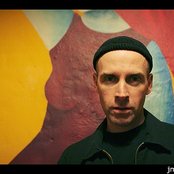 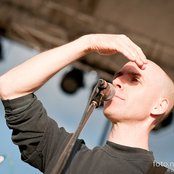 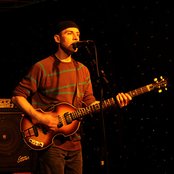 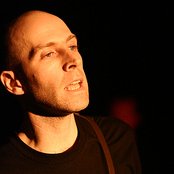 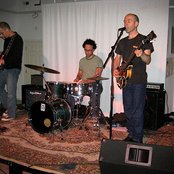 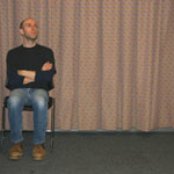 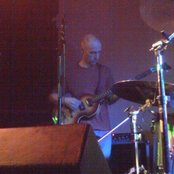 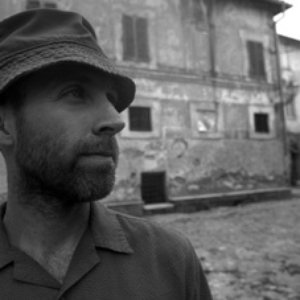