Jamie's Elsewhere is from Sacramento, California, and was formed after the demise of Mozart Season in 2005 and are currently signed to Victory Records. Their sound is mellower than Mozart Season was, but still incorporate keyboard/piano elements. Some have compared Jamie's Elsewhere with bands such as Chiodos because of the ambient rock sound combined with raw screams and vocal variation. However, on their latest album, They Said A Storm Was Coming, their sound has been compared to the flourishing electronic-hardcore sound which hosts bands like Of Mice & Men and Asking Alexandria.

Jamie's Elsewhere have almost seen a split community amongst their fan base after the departure of their former lead singer, Chris Paterson, after their debut LP, Guidebook for Sinners Turned Saints. Jamie's Elsewhere have since recruited Aaron Pauley for vocals in their sophomore release, as well as Mike Wellnitz on guitar and Scott Daby on drums. Mike Spearman on keyboards/backing vocals, Chance Mederios on bass and Matt Scarpelli on lead guitar. 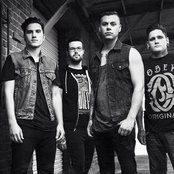 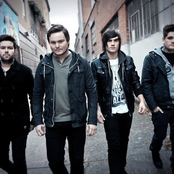 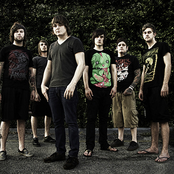 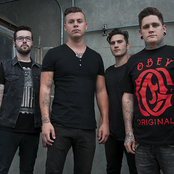 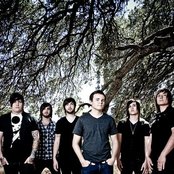 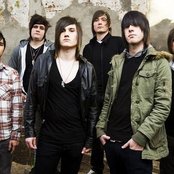 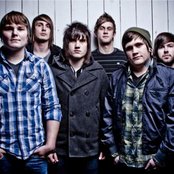 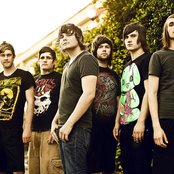 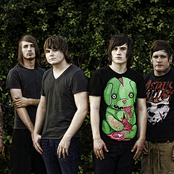 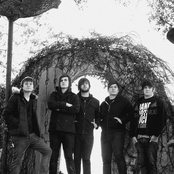 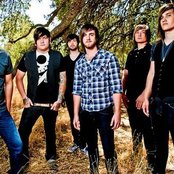 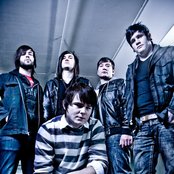 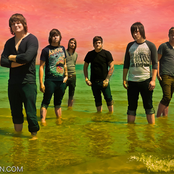 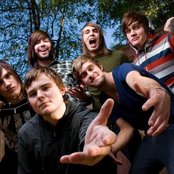 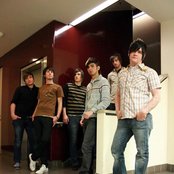 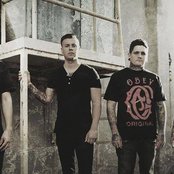 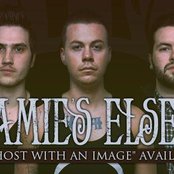 For All Those Sleeping