Icona Pop are a Swedish duo who were formed in 2009, with electro house, punk and indie pop music influences. The two members, Caroline Hjelt and Aino Jawo, who grew up in Stockholm, Sweden, wanted to create music "which you can both laugh and cry with at the same time". They signed to TEN Music Group in 2009.

In late 2010, their song "Manners" was featured on Kitsuné Maison Compilation 10. "Manners" was later released as their debut single in 2011. It managed to peak at number 15 on the US Bubbling Under Hot 100 chart. "Manners" was followed that year by their debut EP Nights Like This. They released their second EP the year after, titled Iconic EP. The 2012 EP included their hit single "I Love It". The song was written by Patrik Berger, Linus Eklöw and Charlotte Aitchison (Charli XCX). The latter was also featured on the song, singing along with Icona Pop during the chorus. The duo's self titled debut album was released later that year. "I Love It" went to become one of the biggest hits by a Swedish artist since Roxette, with the song peaking at number 7 on the US Hot 100.
In 2013, the duo's international debut album was released.
Singles "We Got The World" and "Girlfriend" did not match up with the success of their predecessor, however the single "All Night" managed to get a gold certification in Canada and topped the US Dance chart. The last single from their debut era, "Just Another Night", only charted on the US Dance chart.

In 2014 Icona Pop toured heavily. They were opening acts for both Miley Cyrus' Bangerz tour and Katy Perry's Prismatic tour. During the year, they also released a new single, "Get Lost". It had more teen pop and country influences compared to their previously EDM inspired music. It did not became as big hit internationally as previous singles, though it became their first single since "Girlfriend" to chart on the Swedish singles chart, peaking at number 58 ("Girlfriend" peaked at number 57).

The single "Emergency" was released during the summer of 2015 and went to become their second biggest hit in their home country: it recieved a platinum certification in Sweden, even though it's peak position on the Swedish chart only was at number 19. Later, an EP was released called Emergency EP, which included the single of the same name and two new tracks. To promote the EP in the US and Canada, the duo were the opening act for One Directions on the North American leg of their On the Road Again tour.

Icona Pop premiered a new song on the Grammis Awards show called "Someone Who Can Dance". Swedish singer Zara Larsson sang the second verse whereas another Swedish artist, Elliphant, sang a new verse after the second chorus. However, the single version of the song excludes the featured artists. 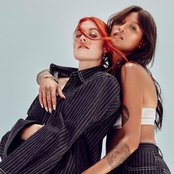 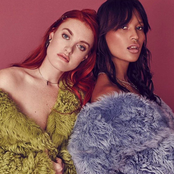 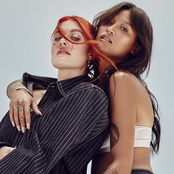 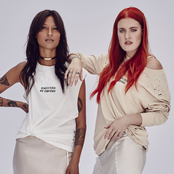 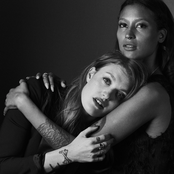 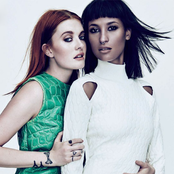 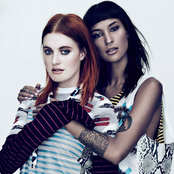 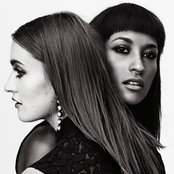 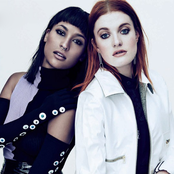 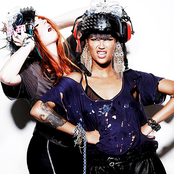 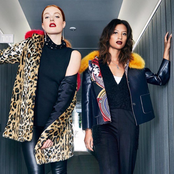 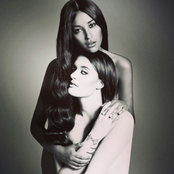 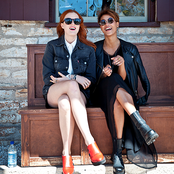 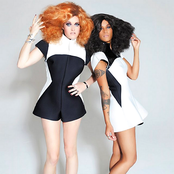 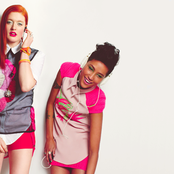 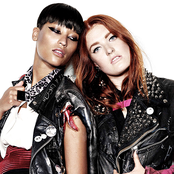 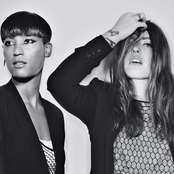 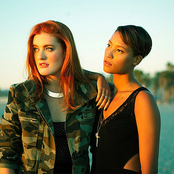 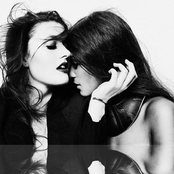 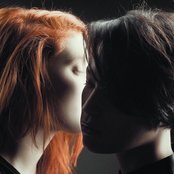 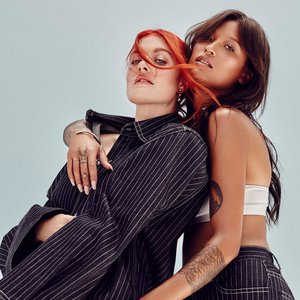