There are at least two artists with the name Hybrid Theory.

1. The previous name for Linkin Park.
2. A British House production duo (active from 2010 to present)

1. Hybrid Theory is an EP by Linkin Park (who were at that time called Hybrid Theory, making it a self-titled record), recorded and released in May 1999.

2. Aiden Smith and James Crone are more frequently known as Hybrid Theory – a fast-rising duo of producers becoming increasingly reputable through their eclectic style and sickening work-rate. Throwing out a heap of music in the past year, the pair have strong roots in the UK underground scene which seaps through into their music with effortlessness and enviable flair.

The pair have worked as solo producers behind the scenes under different guises until they decided to work together to devastating effect.

In 2010 James joined forces with Tom Giles to set up bass-slinging record label Four40 Records with the goal of pushing high quality electronic dance music to the masses. This has proved a great success having just released their first compilation CD featuring a range of artists that include Jamie George, Tomb Crew, Tom Shorterz and of course Hybrid Theory themselves.

Although still relatively new on the scene the duo can boast past releases on Diplos' Mad Decent label as well as Fatboy Slims' Southern Fried Records – as well as having produced official remixes for the likes of Crookers and Doorly. With support from far and wide, only helping to push the pair into the conciousness of bass music lovers the world over. Some notable supporters include BBC 1Xtra, Diplo, Eton Messy, DJ Cameo, DJ EZ and many more… 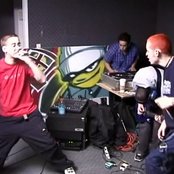 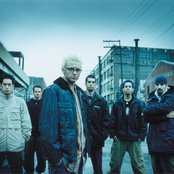 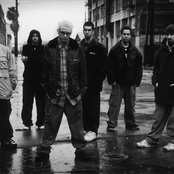 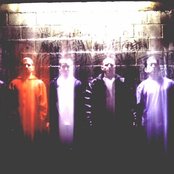 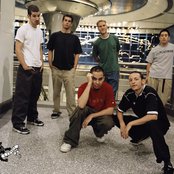 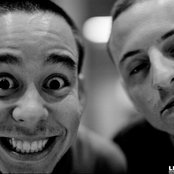 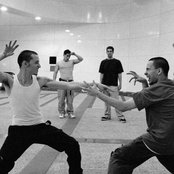 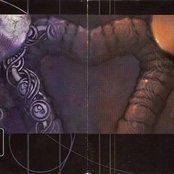 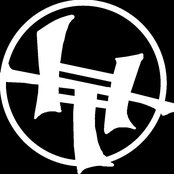 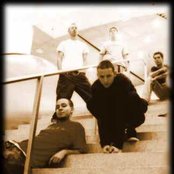 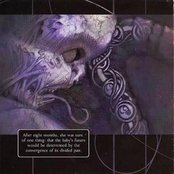 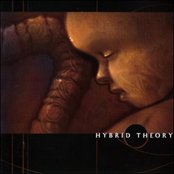 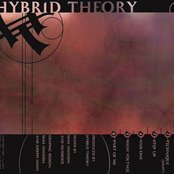 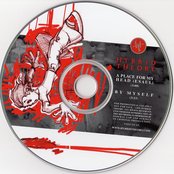 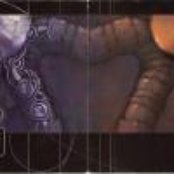 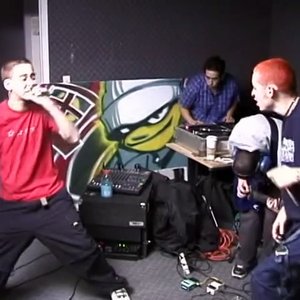