Following the footsteps of bands such as Underoath and From First To Last, Hopes Die Last are contenders for the winning formula in the post-hardcore scene. Mixing gorgeous guitar licks and towering drum patterns, as well as a duel-vocal approach; Hopes Die Last showcase a perfect blend of aggressive vocal stamina and fine-tuned lyrical matter, providing a healthy foreground for the exhaustive backdrop on which they perform. The band is made up of five kids: becko, daniele, marco, ivan, and jacopo. For them, it's not about being in the hall of fame; it's all about screwing around and being teenagers.
In July 2008, Nick, the screamer, announced through the band's myspace page that he was quitting the band to pursue other interests.

Hopes Die Last are not to be confused with Dallas, Texas based metal band Hope Dies Last, which formed in 2004.

Hopes Die Last are from Italy. 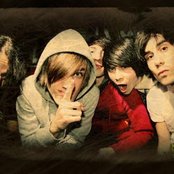 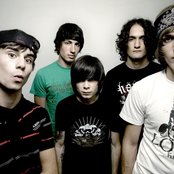 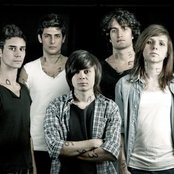 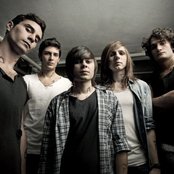 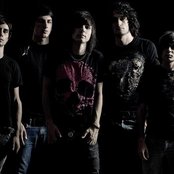 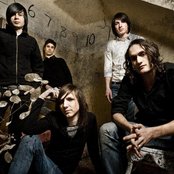 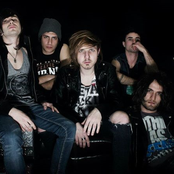 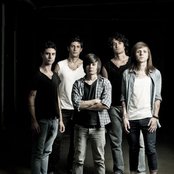 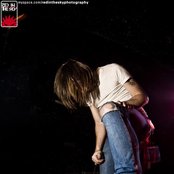 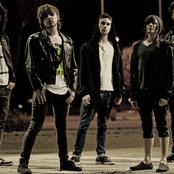 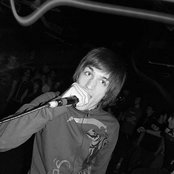 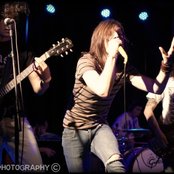 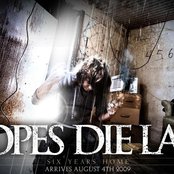 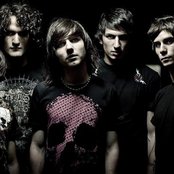 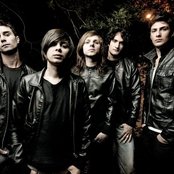 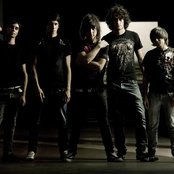 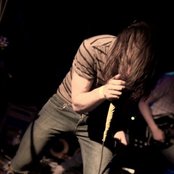 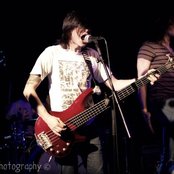