Having spent nearly two years on the road touring in support of 88 Keys and Counting,

The end of 2008 saw Grieves enlisting the help of friend and collaborator Budo to co-produce Together/Apart bringing his signature swiss-army knife, multi-instrumental backdrop to Grieves' hauntingly poignant narrative. The album began taking shape in New York as the two built off the success 88 Keys and Counting had generated and paired it with the intensity they developed from their live performances. The recording process began to shadow the theme of the album as it saw tracks recorded in Colorado and Washington in addition to New York, infusing it with a mixture of regional influences while still maintaining a cohesive sound. As the album neared completion the title took on a double meaning for Grieves as he explored new subject matter in the absence of trust, refuge in addiction, acceptance and honesty in self-reflection, and trying to find his place in the world without forgetting his roots. 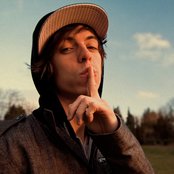 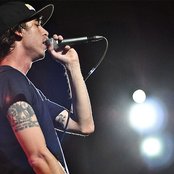 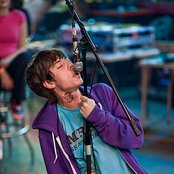 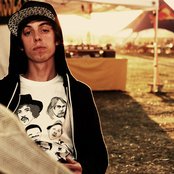 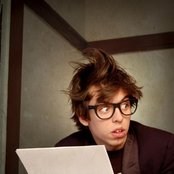 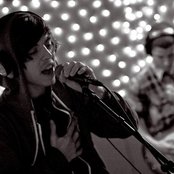 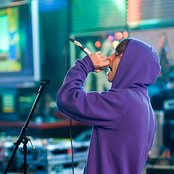 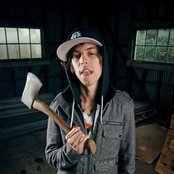 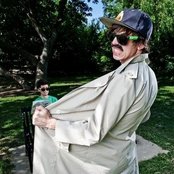 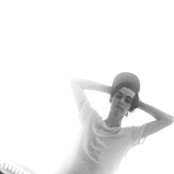 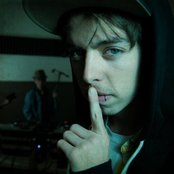 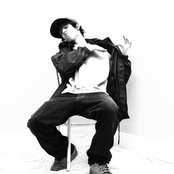 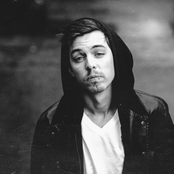 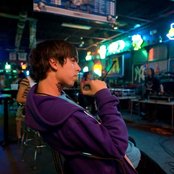 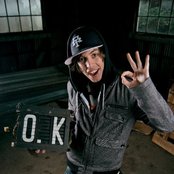 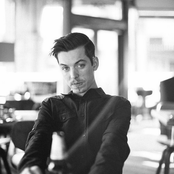 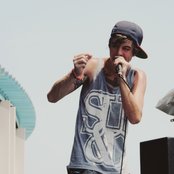 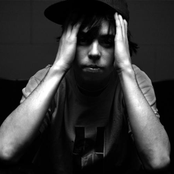 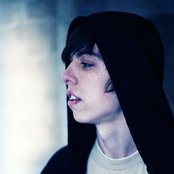 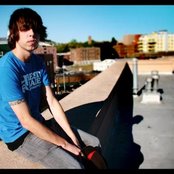 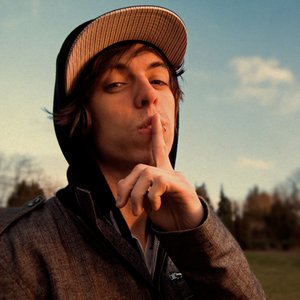