Edvin Marton is a Hungarian composer and violinist, (born February 17, 1974, Tiszaújlak, Ukraine). His original name is Lajos Csűry. He became known as the violinist of the skaters, mainly because Evgeni Plushenko, Stéphane Lambiel, and other famous skaters often skated to his music.

He was born in an area of Ukraine largely inhabited by ethnic Hungarians. He was born into a musical family and at age of five was already learning the violin from his parents. He was eight when accepted into that alma mater for the most talented musicians of the Soviet Union, the Central Tchaikowsky Music School in Moscow.

He continued his studies with Eugenia Tchougaeva. He gave his first important concert at the age of twelve, with the Moscow Symphony Orchestra. At the age of seventeen he became a student at the Liszt Ferenc Academy of Music Budapest, in the class of Géza Kapás. He took part in a masterclass given by Ruggiero Ricci, where he won the prize for the best participant, and he was also the Grant Prize winner of the International Course Competition in Berlin invited by Ruggiero Ricci too. Since 1993 he has been a "young soloist" for the National Philharmonic Concert Agency in Hungary.

He has performed with almost all the main Hungarian orchestras, and given concerts in Austria, Italy, Germany and Switzerland. In May 1994 the internationally famous Dorothy Delay invited him to the Aspen Music Festival in Colorado where he gave a concert with Rohan de Silva. In New York he won a scholarship and was admitted to the class of Dorothy Delay at the Juilliard School of Music.

His studies in New York at the Juilliard School of Music brought professional contacts which meant changes in his musical style. Here, in one of the most revered classical music environments of Juilliard, he mingled with DJ's and jumped from high level classical to what is referred today as crossover.

Still in his 20s, Marton had traveled to more than 30 countries, and played in such renowned concert halls as the Berliner Philharmonie and Vienna's Koncerthaus. But he was looking for a change. A former classmate said of him, "After he graduated from the music academy the talented, jovial and rotund Lajos disappeared, only to return as a slim, easy listening, music playing Edvin Marton.

He was always more interested in playing his own music, and this doesn't mean that he wouldn't play Mozart or Vivaldi, it's just that today it is more exciting to perform these works with electronic sounds, since we live in the 21st century.

He won his chance to play on a donated Stradivarius in a world competition in Canada in 1996, from among 350 violinists. It has been lent to him for his life by a Swiss Bank. "The violin I'm using is from 1697, it's a Stradivarius and was actually played by Paganini over 300 years ago. I won the chance to play it when I won a competition in Montreal in 1996, and now it's in Belgrade with us.

Education
In 1983 Tchaikovsky Academy, Moscow
in 1991 Liszt Ferenc Academy of Music (Zeneakadémia), Budapest
In 1994 Juilliard School of Music in New York
In 1995 graduating at Music Academy in Vienna

At 30 Marton has been to the most prestigious schools of classical music of the world and worked with the generally acclaimed "great" places of classical music.
Today he has made the music his own by combining classical pieces with modern rhythms using the latest technologies.

His albums "’Strings’n’Beats" and "Virtuoso" are a a hybrid of the music of the 21st century and classical music. His new album "Stradivarius" is out too and is available on his website

You can visit his personal site : http://www.edvinmarton.com 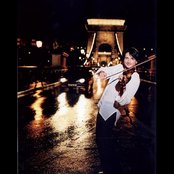 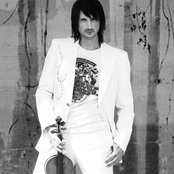 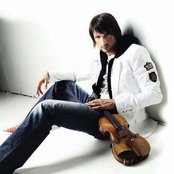 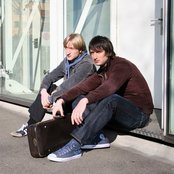 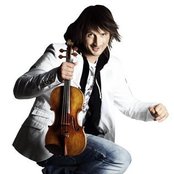 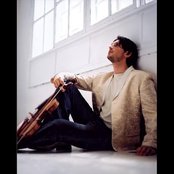 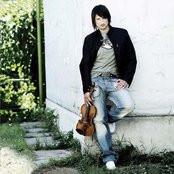 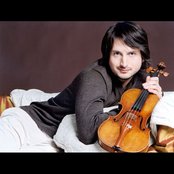 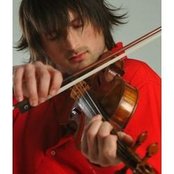 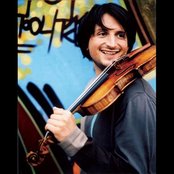 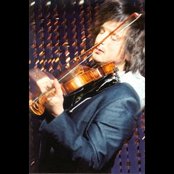 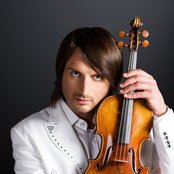 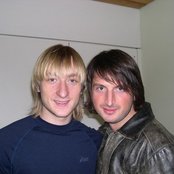 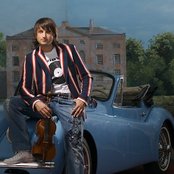 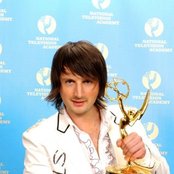 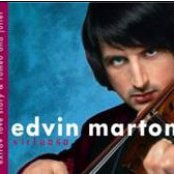 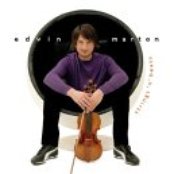 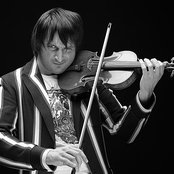 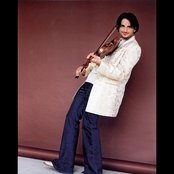 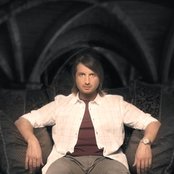