1) A trio of Synthpop/Italo Disco/New Wave from Montréal, Canada. The members are Megan Louise, Johnny Jewel (also of Glass Candy-Chromatics) and Nat Walker. They released a album via Italians Do It Better in 2009, named II.

Portuguese Death/Doom Metal band formed in 1992. They used to be known early as "Incarnated". Their music represents a dark, lustful atmosphere with keyboards and female vocals. Their latest material was released in 2009, before three full length albums. 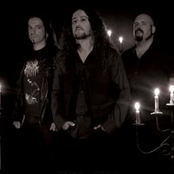 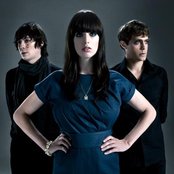 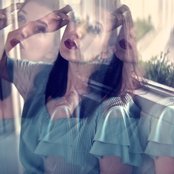 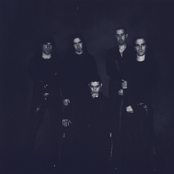 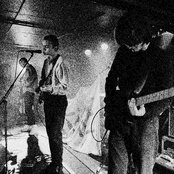 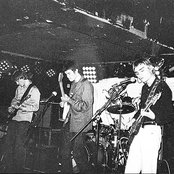 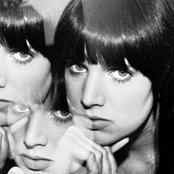 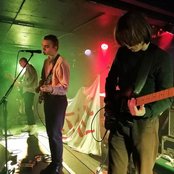 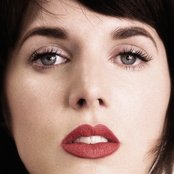 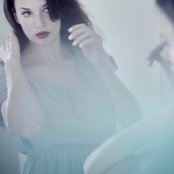 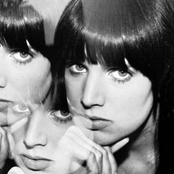 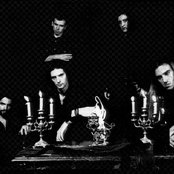 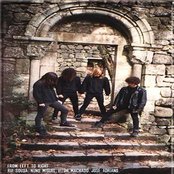 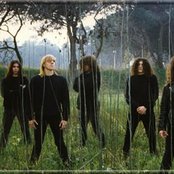 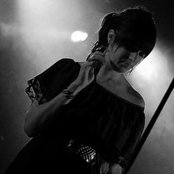 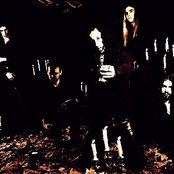