1) Dennis Carl Wilson (December 4, 1944 - December 28, 1983) was an American singer, songwriter, and musician, best known as one of the founding members of The Beach Boys alongside brothers Brian and Carl. The group's drummer and occasional lead singer for much of his life, easily recognized by his bluesy and raspy voice, he later grew to become a gifted songwriter and multi-instrumentalist. His only solo album, Pacific Ocean Blue (1977), is regarded as perhaps the finest Beach Boys solo recording.

Born in Hawthorne, California to Murry and Audree Wilson, Dennis Wilson was the Wilsons' middle child, and a self-affirmed "black sheep." A rebel from a young age, he was constantly at odds with his domineering father Murry, and would, as a consequence, be the one to suffer most from his abusive parenting techniques. As a teenager, Dennis became enamored with the burgeoning surfing scene; when the group that would become The Beach Boys was first formed, it was at Dennis' suggestion that they decided to capitalize on what would in short time become a national phenomenon. Thus, the idyllic notion of sun, surf, and sand that has become emblematic of the state of California, can, by and large, be attributed to the group's impending nationwide and international success, foreseen by Dennis.

As The Beach Boys grew in popularity, Dennis quickly became the sex symbol heartthrob of the group. Ironically, at the time Dennis had little faith in his own ability as a performer, and his earliest lead vocal, "Little Girl (You're My Miss America)", is noticeably shy and restrained compared to his later efforts. His vocal spots would remain few and far between for the first five years of the band's existence; however, his importance to the group's vocal blend, as well as his lively surf-inflected drumming, was a cornerstone of the group's sound. By 1965, Dennis had seemingly overcome his shyness, resulting in a star turn as lead singer of the group's hit single "Do You Wanna Dance?".

On the 1966 album Beach Boys' Party!, an acoustic recording session recorded as a stopgap measure in order to give Brian more time to complete his ambitious Pet Sounds album, Dennis sang a cover version of The Beatles' "You've Got to Hide Your Love Away", on which he accompanied himself on guitar. By this time, he had also learned to play the piano, though it would take a while for his newfound talents to be put to use in the studio. As brother Brian became progressively more reliant on studio musicians, session drummers were often hired in Dennis' place, who by his own admission had limits to what he could do on a drum kit. He did, however, retain his position as drummer for live performances.

As the '60s progressed, Brian's involvement in studio affairs became increasingly lessened as a result of personal issues. His brothers both jumped at the chance for a more active role in recording; Carl became de facto leader of the group, and Dennis composed some of his first notable songs for the 1968 album Friends. He would maintain a steady pace of new compositions, often with one or more co-writers, for the remainder of his life. The song "Forever", co-written with Gregg Jakobson, "Forever", would become Dennis' most enduring and iconic work, awash with Dennis' distinctively loving and melancholy aesthetics.

In the late '60s, Dennis became involved with Charles Manson and his "family," who stayed in his house for a period of time. Dennis tried to get Manson a record deal through his music business connections, but it failed to materialize. Secretly, Dennis recorded Manson's song "Cease to Exist" as "Never Learn Not to Love" for The Beach Boys' 1969 album 20/20, without crediting Manson. Upon learning this, Manson was incensed, and broke of all ties with Dennis (who had already come to suspect Manson's ill intent and began distancing himself from Manson) not too long before the infamous Tate-LaBianca murders. Dennis' involvement in the affair would haunt him for the rest of his days, and he declined to answer any questions asked about this period, partially out of fear of retaliation from the "family."

For The Beach Boys' then-unnamed 1971 album, Dennis recorded the song "(Wouldn't It Be Nice To) Live Again". He wanted the song to serve as the album's closing track, but his wish was vetoed by Carl in favor of "Surf's Up"–a partially re-recorded remnant from Brian's unfinished SMiLE album–which would eventually be the derivation for the album's name. Hurt and frustrated, Dennis decided to leave the song off the album altogether; over four decades later, it was finally unearthed (as part of a career-spanning Beach Boys box set), instantly regarded as some of Dennis' finest work.

In 1971, Dennis co-starred in the film Two-Lane Blacktop alongside James Taylor; this would be the only acting credit for either man. Having suffered a debilitating hand injury in the early '70s, Dennis was by necessity replaced by Ricky Fataar as drummer. No longer stuck behind a drum kit, Dennis rose to the occasion to become co-frontman alongside Love, as well as playing keyboards and singing. During the mid-'70s, Dennis' voice deteriorated markedly as a result of smoking and drinking. His onstage antics would also become more edgy and unpredictable around this time.

Around the mid-'70s, The Beach Boys split into two factions: one stuck on oldies and nostalgia (Love and Al Jardine), and one bent on progress and evolution (Dennis and Carl; brother Brian would remain a neutral party). As a result, Dennis withdrew from the group to record a solo album. Songwriting partners included Carl, Love, and Jakobson. The recording sessions were decidedly sporadic, to the point where much recording date documentation was lost, or never documented in the first place. Though Dennis dismissed Pacific Ocean Blue as having "no substance," it sold surprisingly well (rivaling the recent Beach Boys album Love You in sales), and remains critically well-regarded to this day. A subsequent solo tour was planned, but ultimately cancelled; Dennis would, however, occasionally perform material from his solo album during Beach Boys live performances.

Almost immediately after the release of his first album, Dennis eagerly planned his follow-up, Bambu. A good number of songs were recorded, but the album never materialized due to Dennis' increasing financial problems, as well as commitment to Beach Boys-related projects; some of the material recorded for his second album were salvaged for use on Beach Boys albums. At the turn of the decade, Dennis had all but become persona non grata to the group he had given a sense of identity so many years before, as a result of his increasingly erratic and self-destructive behavior. Outside of the context of his former group, Dennis got together with Brian to record; though never released, their sessions together were widely bootlegged.

On December 25, 1983, Dennis Wilson, at the time all but homeless, drowned after diving off a pier in Marina Del Rey in search of personal items he had thrown off his boat, the Harmony, many years prior. He was granted the unique honor of a burial at sea, a privilege usually reserved for war heroes . Some of Dennis' songs and vocal spots are still performed by other band members to this day; during The Beach Boys' 50th anniversary tour, performances of "Forever" utilized archival video and audio footage of Dennis performing his signature song.

2) Dennis Wilson (b. 1920) is a British composer of television scores, including the Fawlty Towers theme. 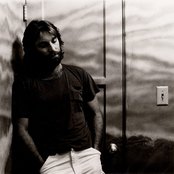 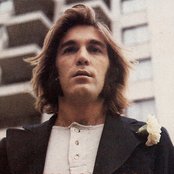 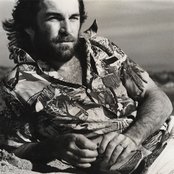 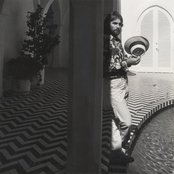 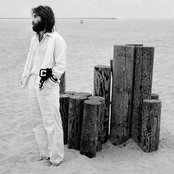 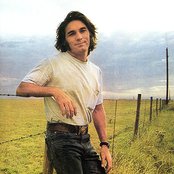 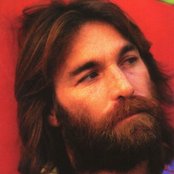 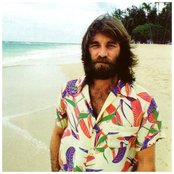 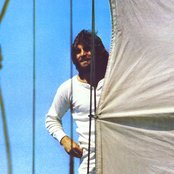 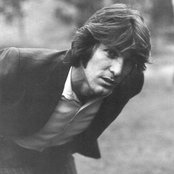 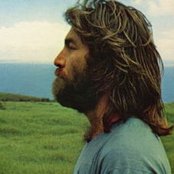 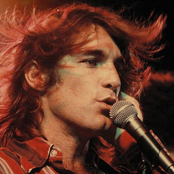 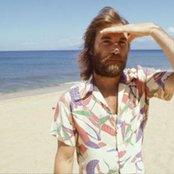 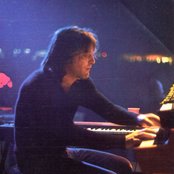 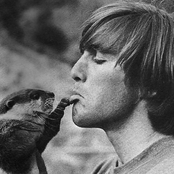 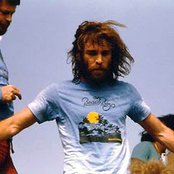 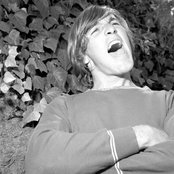 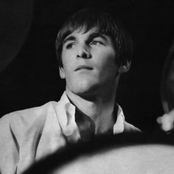 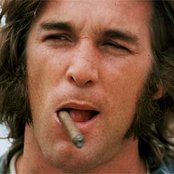 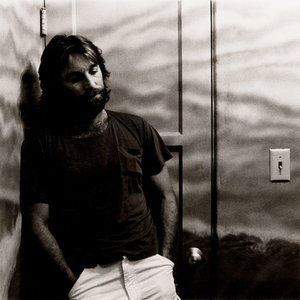