Dawn Landes (born December 5, 1980 in Louisville, Kentucky) is an American singer-songwriter and musician currently based in New York City. She is also a sometimes-member of the band Hem, where she has lent her voice to harmony vocals, and played glockenspiel. She has worked as an audio engineer at Stratosphere Sound in New York City and at Philip Glass' own personal recording studio. She has shared the stage with artists such as Josh Ritter (to whom she was married), Suzanne Vega, Jose Gonzalez, Feist, The Weakerthans, Andrew Bird, Midlake, Alexi Murdoch and many others.

The press has likened Landes to "the grand old dames of country" and in the same breath The Black Keys and The White Stripes (Uncut). She’s also garnered comparisons to Cat Power and Pavement, an interesting mix that made even NPR’s David Dye wonder.

Raised in the fertile musical fields of Branson, Missouri and Louisville, Kentucky, Landes came to New York City in 1999 and did a cannonball into the music scene. While holding down several jobs to pay the rent, she abandoned university (NYU) and began to intern at some of the best studios in the city. "I had very little experience", she says. "I was just really, really curious. Dangerously curious in the studio… I picked heros like Tchad Blake and Brian Wilson and took a flying leap."

What started as a job getting coffee for engineers has blossomed into a truly enviable resume; among others she has worked with Phillip Glass, Ryan Adams, Hem, Joseph Arthur, The Earlies and Josh Ritter in the studio. Working late into the night, and often sleeping at the same studios she was interning in, Dawn began producing and recording her own songs after hours. "I wanted to get the sounds in my head onto tape exactly as I heard them. And that’s not an easy thing, there are a lot of sounds in there!"

After meeting the band Hem in the studio, Landes joined them on the road as an 8th band member (vocals and glockenspeil) and opening act. Her performing career started to gain speed. Her first full-length, «dawn’s music» was released in France in 2005, followed by extensive touring in Europe and two other European releases; «234» a 7-song EP released in the UK and finally «Fireproof», released worldwide in 2007. Since then her music has become the stuff of whispers and internet buzz, and her touring schedule has put her on the road with artists such as Feist, Jose Gonzales, Midlake, Suzanne Vega, Martha Wainright, The Swell Season…(the list goes on) At times solo, at times with a revolving cast of musical guests, her shows have the guileless and vibrant quality of a work of art in constant creation.

Landes penned the end-credit song for the movie «Savage Grace» starring Julianne Moore and plucked the WST Bluegrass band from a BBQ in Austin, TX to help her record her version of the Peter, Bjorn and John classic, «Young Folks.» Rumor has it, James Blunt liked it so much he covered dawns cover of the song! In 2007 Landes became the co-partner, designer and full-time dry-waller of Saltlands Studio in Brooklyn. «What if we get bored?» Dawn sings in the Fireproof gem, «Kids in a Play.» 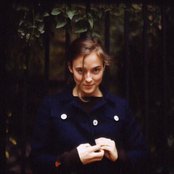 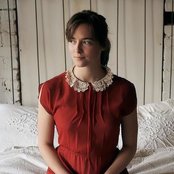 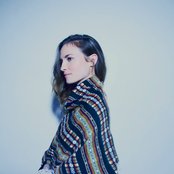 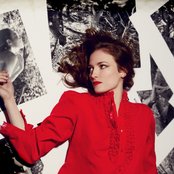 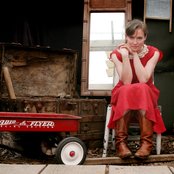 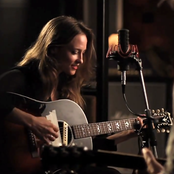 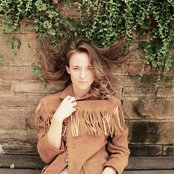 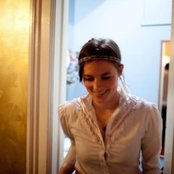 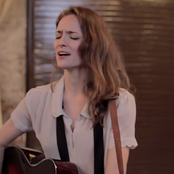 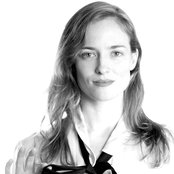 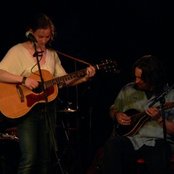 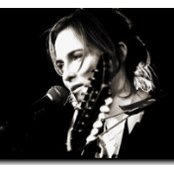