eurodance trance techno dance This is my list Add to favorites

""""""""""""""""""
When he took his love of underground dance music and, with a group of friends, began throwing parties in the provinces of Belgium. These early UFO parties were the start of a journey that has led him around the globe and
onto some of the World's most recognised underground labels.

His production career started after travelling to England, where he created his first tracks in a small studio in South London.

His small studio grew in size and the productions he created were picked up, first by UK based techno label 'UFO London' and then by the renowned techno imprint 'Teknotika Records'.

Similarly, Phil Moon° has graced some of the best underground parties and events in the World with his DJ sets, taking in the shores of countries both on this and on the other side of the Atlantic 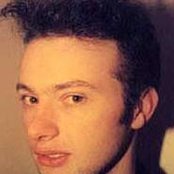 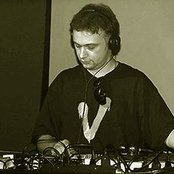 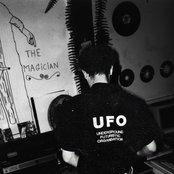