Culture Beat is a German Eurodance project formed in 1989 by Torsten Fenslau. The act has gone through a number of line-up changes over the years; they achieved the most success whilst fronted by singer Tania Evans and rapper Jay Supreme. Their 1993 single "Mr. Vain" was a number-one hit in 11 European countries, and the act is thought to have sold more than 10 million records worldwide. Torsten Fenslau, who initially had a desire for becoming an architect, had been working as a DJ at the Frankfurt nightclub Dorian Gray for 11 years, when he decided to form Culture Beat with his friends Jens Zimmermann and Peter Zweier.

Their first single, the ambient house track "Der Erdbeermund", with a spoken vocal in German by Jo van Nelsen, peaked at number 11 on the German singles chart. Versions in English and French were also released (titled "Cherry Lips" and "Les lèvres cerises", respectively). An instrumental version was also a club hit in the United Kingdom, where it reached number 55.

Shortly afterwards, Culture Beat recruited New Jersey-born rapper Jay Supreme and singer Lana Earl to front the act. While the second single "I Like You" reached number 22 in the Netherlands, their fourth single "No Deeper Meaning" managed to reach as high as number 5 in the Netherlands and number 3 on the Canadian RPM Dance Chart. They released their first album, Horizon, in 1991 which went with only minor success.

Lana was replaced by British singer Tania Evans in 1993, and the act took a harder Eurodance sound. "Mr. Vain" became their biggest hit to date, reaching number-one in 13 countries including Germany, Australia and the United Kingdom. It was also their first mainstream hit in the United States, peaking at No.17 on the Hot 100. The single was certified three times Gold in Germany for selling over 750,000 units, it also managed to reach a Gold status in several other countries including US.

Subsequent singles "Got to Get It" and "Anything" were also pan-European hits, and their second album Serenity was awarded at the ECHO award for being the Best-selling German Act Abroad, with more than two million copies sold. This also got Torsten Fenslau nominated in the same year at the Echo for being the Best Producer of the Year, who also walked away as a winner.

On November 6, 1993, Culture Beat's founder Torsten Fenslau was killed in a car accident in Messel (district of Darmstadt) at age of 29. His brother Frank Fenslau took over the act as producer and manager.

The group returned the act in 1995 with a third album called Inside Out, preceded by a single of the same title "Inside Out" which reached number 5 in Germany and number 32 in the UK.

In 1997, Frank decided to take Culture Beat in a different musical direction diverging the act from the Eurodance sound into a more commercial pop sound. He also replaced Tania with Kim Sanders, who had previously scored a hit with "Impossible" by Captain Hollywood Project. Jay Supreme remained with the act for a short time after Tania's departure, but during recording of the next album he decided to leave the group and the Rap-vocals on the next album (only a few tracks contained Rap) were produced by rapper Next Up. Although, in 1998, the album Metamorphosis managed to reach No.12 at home, it was a minor chart success as it remained in the top-20 of the album chart for only four weeks, and spent overall 10 weeks appearing on the chart.

Three years later, Jacky Sangster replaced Kim as the fourth female lead singer for Culture Beat. The single called "Insanity" was released in 2001 which flopped in Germany; however, reached No. 1 in Israel. In 2003, to commemorate ten years since the release of the group's biggest hit, a new version of "Mr. Vain" was issued in Germany and reached No.7 in the singles chart. In 2004, a Greatest Hits package was released ahead of a planned new album with Jacky as vocalist, but was canceled before "Can't Go on Like This (No No)" was released. This single had minor success as well.

In January 2013, a compilation album was released, "The Loungin' Side of", which contains acoustic and lounge versions of hits taken from Inside Out and Metamorphosis. 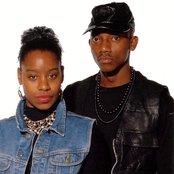 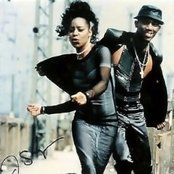 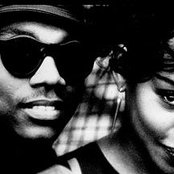 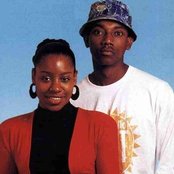 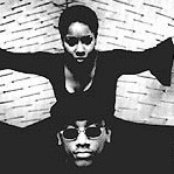 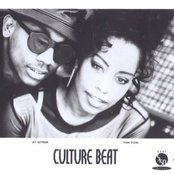 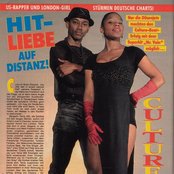 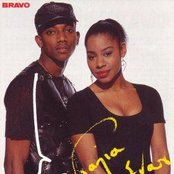 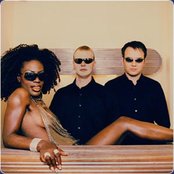 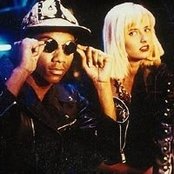 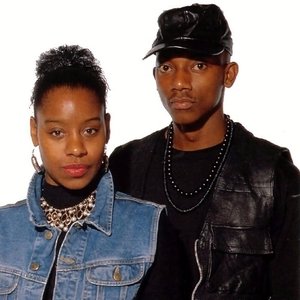