Clint Lowery is the guitarist for the Atlanta based rock band Sevendust. They released their debut self titled album in 1997. Clint took a break from Sevendust in 2004 to be in the band Dark New Day with his brother, producer and musician: Corey Lowery. Clint joined Sevendust again in 2008. He recently released his solo debut EP entitled "Hello Demons…Meet Skeletons - "Chills". It is a 6 track EP, which is basically about his personal struggles he experienced while away from Sevendust, and the name of his solo project says it all. Most of the proceeds from sales of this EP go to charity. Dark New Day has released one album titled "Twelve Year Silence", released in 2005. 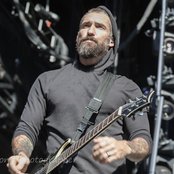 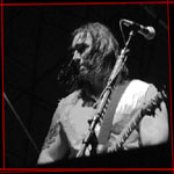