Carpathian Forest (previously known as "The Childmolesters", then "Enthrone") emerged with the demo tape "Bloodlust and Perversion" in 1992. In 1993 the band released a second demo: Journey Through the Cold Moors of Svarttjern. The following year, Forest signed to Avantgarde Music and recorded their first EP, Through Chasm, Caves and Titan Woods in 1995, followed by the debut album Black Shining Leather in 1998.

Carpathian Forest played their first concert in 1998 at the Quart Festival, Kristiansand Norway supporting Immortal and Satyricon. This saw the introduction of Vrangsinn. A short studio session followed, with Tchort and Kobro being made permanent members. The following EP was called He's Turning Blue, followed by the albums Strange Old Brew and Morbid Fascination of Death - these were both recorded at the same time and were produced by Terje Refsnes at Sound Suite studio in Sandnes. Nordavind left the band after this studio session due to personal issues with Tchort being promoted to guitarist. Vrangsinn was promoted to bass, and Blood Pervertor to keyboard duties for following sessions and tours.

With this lineup, the band recorded their fourth album, Defending the Throne of Evil, released by Season of Mist. This album was the first to feature symphonic sounds, as witnessed with "It's Darker than You Think". The album was generally well-received.

The following year, Carpathian Forest made two releases - We're Going to Hollywood for This, a live DVD, the title of which was a play on their compilation album We're Going to Hell for This, and another compilation entitled Skjend Hans Lik, which featured many new tracks, as well as some remastered ones from Bloodlust and Perversion.

The band's most recent release was in 2006, with Fuck You All!!!!, an album which has similar structures to Black Shining Leather.

The band last played live at the Inferno Festival in 2009, and confirmed rumors that a new album was in the works. 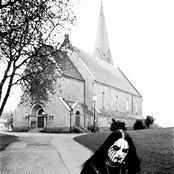 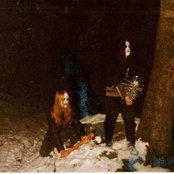 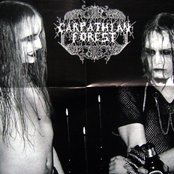 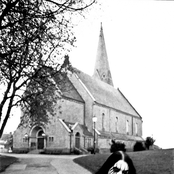 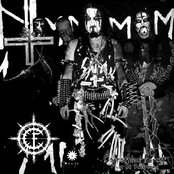 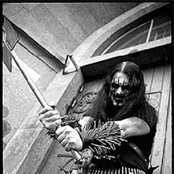 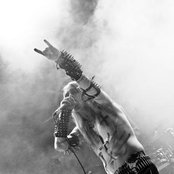 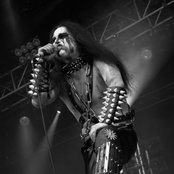 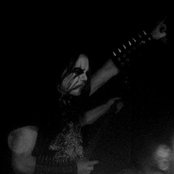 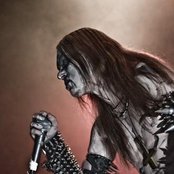 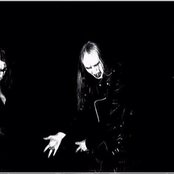 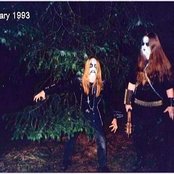 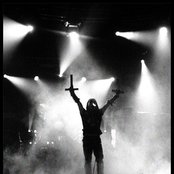 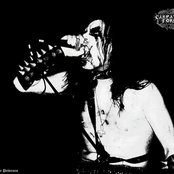 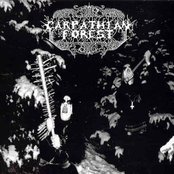 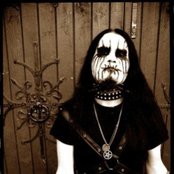 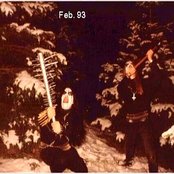 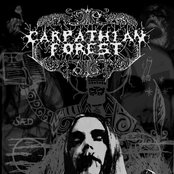 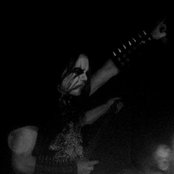 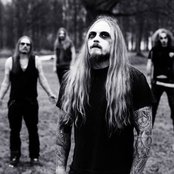 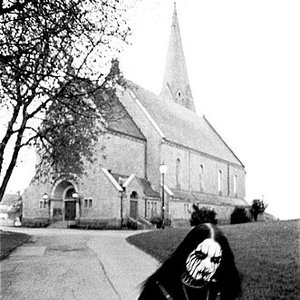 1) Carpathian Forest
2) It's Darker Than You Think
3) A Forest
4) Skjend Hans Lik
5) Morbid Fascination of Death
6) Submit to Satan!!!
7) Return of the Freezing Winds
8) One With the Earth
9) Spill the Blood of the Lamb
10) Bloodlust and Perversion
11) Sadomasochistic
12) Doomed to Walk the Earth as Slaves of the Living Dead
13) A World of Bones
14) Black Shining Leather
15) The Frostbitten Woodlands of Norway
16) The Well of All Human Tears
17) The Swordsmen
18) Christian Incoherent Drivel
19) Death Triumphant
20) Fever, Flames And Hell
21) Cold Murderous Music
22) The First Cut Is the Deepest
23) Cold Comfort
24) Knokkelmann
25) The Old House On the Hill