Capital Inicial is a post-punk/new wave band who had considerable success, having recorded seven albums from 1982 to 1996.

Former members of Renato Russo's pioneering post-punk band Aborto Elétrico teamed up to form Capital Inicial, continuing to perform the same type of music. Brothers Felipe Lemos (drums) and Flávio Lemos (bass) joined guitarist Loro Jones (former Blitz 64) and vocalist Dinho Ouro Preto, all of them based in Brasília, a city which, with its particular situation as Brazil's capital, revolves around politicians who abandon it in the weekends. The city's coldness was a choice culture for the fermentation of the aggressiveness of dispossessed youngsters, creating an ideal situation for the arousal of punk bands. With similar songs as Aborto Elétrico's repertoire, the Capital Inicial followed in their path. The first time that Capital (and their sister band, Legião Urbana, also erected upon the ashes of Aborto Elétrico), played in Rio was on July 23, 1983, opening a Lobão show at the Circo Voador. In 1984, they released their first single, "Descendo o Rio Nilo" and "Leve Desespero" (Epic), with good repercussions. The latter song was included in the film Areias Escaldantes. In April 1985, the Capital Inicial succeeded in having their "Descendo o Rio Nilo" included on the compilation Os Intocáveis (CBS). In the next year, the group recorded their first LP, Capital Inicial (Polygram), which had the hits "Psicopata", "Música Urbana," and "Fátima", selling 200,000 copies. This was followed by a period of many live shows.

In 1987, keyboardist Bozo Barretti, who had participated in the album, joined the band, who recorded a second LP, "Independência". With a pop-based sonority, the album sold half as much as the first. In November, the band opened for Sting at a packed Maracanã.

In December 1988, the group released their third LP, Você Não Precisa Entender, which was assaulted by commercialism. The album sold only 50,000 copies. Understanding that they were losing their punk rock fans and weren't gaining pop fans, in the fourth album, Todos os Lados (1990), they replaced standardized keyboards with aggressive guitars. But the change of direction came too late. The album sold a little more than 30,000 copies, and their fifth LP, Eletricidade (1991), barely sold 20,000 copies. This crisis provoked the departure of Barretti and Preto (who formed the band Vertigo) and the acquisition of a new vocalist, Murilo Lima, with whom their sixth LP, the independent Rua 47, was recorded in 1994. In 1996, they recorded the live album Capital Inicial oo Vivo (Rede Brasil), and in 1998, Lima left the band.

In the late 1990s, the band made a comeback releasing an unplugged album recorded at a Brazilian MTV live concert. This album became a tremendous hit in Brazil, and in 1998 Preto rejoined the band. As of 2006, the band does regular concerts in major Brazilian cities, enjoying great success with older Aborto Elétrico songs as well as newly-recorded material. 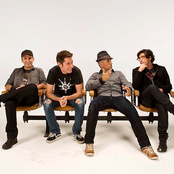 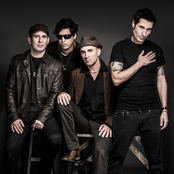 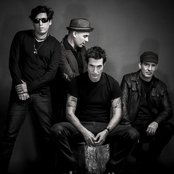 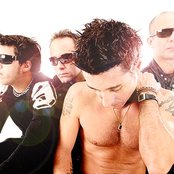 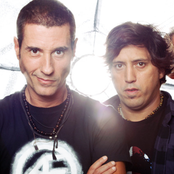 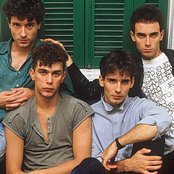 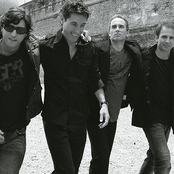 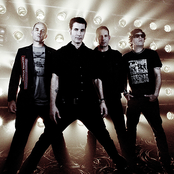 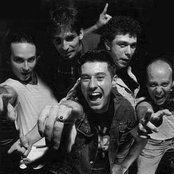 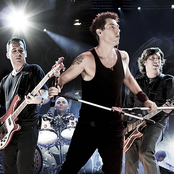 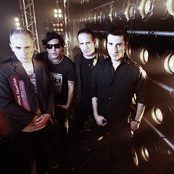 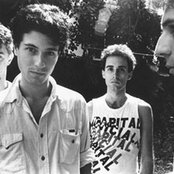 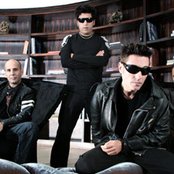 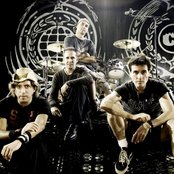 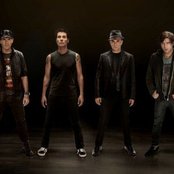 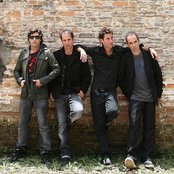 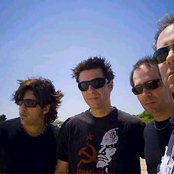 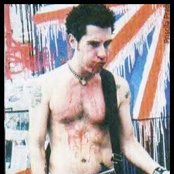 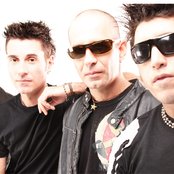