Brion Gysin (January 19, 1916 - July 13, 1986) was a writer and painter. He is best known for his rediscovery of Tristan Tzara's cut-up technique while cutting through a newspaper upon which he was trimming some mats. He did many experiments with cut-ups while living in Tangiers (where incidentally, he established with the Moroccan painter Mohamed Hamri a cafe called the 1001 Nights in order to employ members of the Master Musicians of Joujouka so that he could hear them as frequently as possible). He shared his discovery with his friend William S. Burroughs, who subsequently put the cut-up technique to good use and dramatically changed the landscape of American literature. Hamri subsequently organised, with Brian Jones from The Rolling Stones, the international exposure of the music of Joujouka.

As a joke, he once contributed a recipe for marijuana fudge to a cookbook by Alice B. Toklas; it was unintentionally included for publication, becoming famous under the name Alice B. Toklas brownies.

A consummate innovator, Gysin altered the cut-up technique to produce what he called permutation poems in which a single phrase was repeated several times, with the words rearranged in a different order with each reiteration. A memorable example of this is "I don't dig work, man". 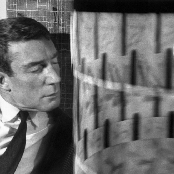 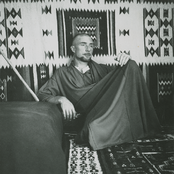 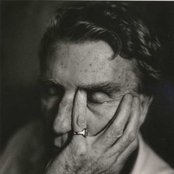 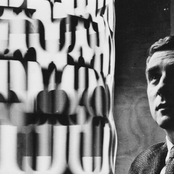 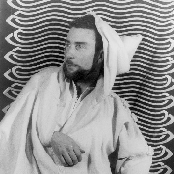 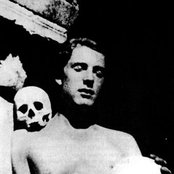 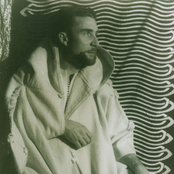 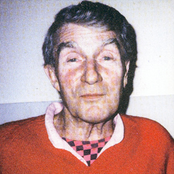 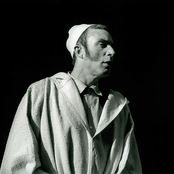 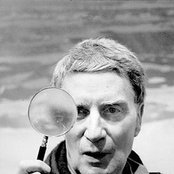 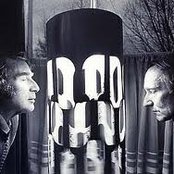 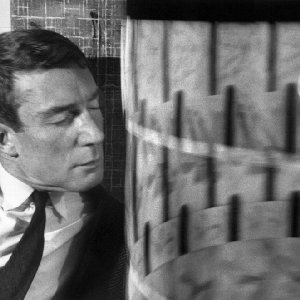