"Bow Bow Bow" was a 80s new wave band, organized by the Sex Pistols manager Malcolm McLaren in 1980, whose music is described as having an "African-derived drum sound". McLaren persuaded guitarist Matthew Ashman, bassist Leigh Gorman and percussionist Dave Barbarossa of the original lineup of Adam and the Ants to leave Adam Ant and form a new group, fronted by teen singer Annabella Lwin. McLaren was also going to use Boy George (later of Culture Club fame) as a second lead singer, but he was deemed to be "too wild" for the band. McLaren discovered fourteen year old Lwin while she was working at a dry cleaners, and the group's sound was a mix of her "girlish squeal", Balinese chants, surf instrumentals, new romantic pop melodies, and Barbarossa's Burundi ritual music-influenced tom tom beats, though later moving towards heavy metal. The group released three full-length albums before Lwin quit to pursue a solo career, or was kicked out, in 1983. Ashman went on to form Chiefs of Relief, and in 1995 died from diabetes complications. Lwin and Gorman reunited to release "Wild in the U.S.A." in 1998, adding guitarist Dave Calhoun and drummer Eshan Khadaroo.
http://www.bowwowwow.org/
https://myspace.com/bowwowwow
https://twitter.com/bowwowwowband
http://en.wikipedia.org/wiki/Bow_Wow_Wow
https://www.facebook.com/bowwowwowband
http://www.discogs.com/artist/10381-Bow-Wow-Wow 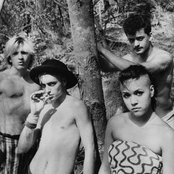 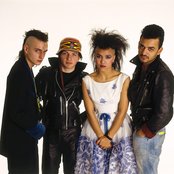 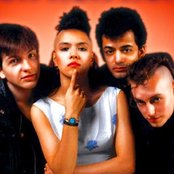 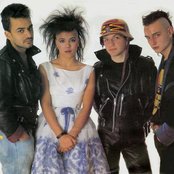 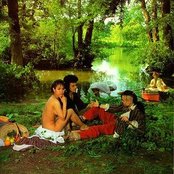 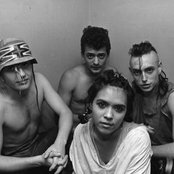 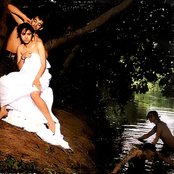 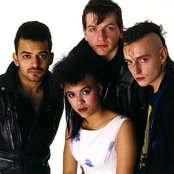 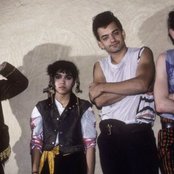 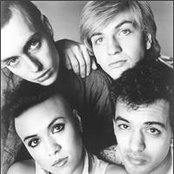 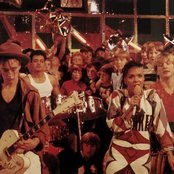 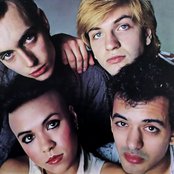 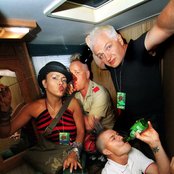 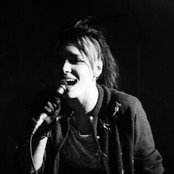 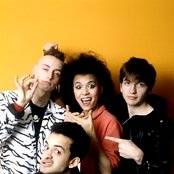 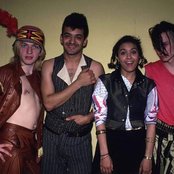 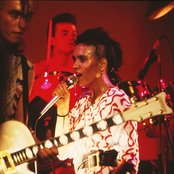 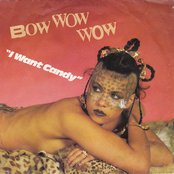 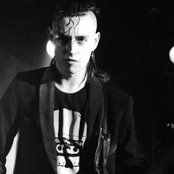 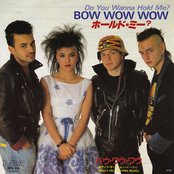 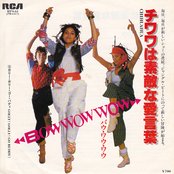 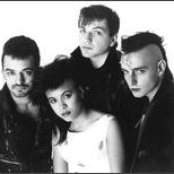 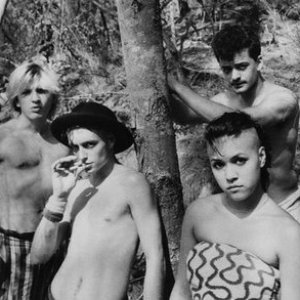