The German cabaret and piano artist Bodo Wartke became well known in 1998 with his first feature-length show Ich denke, also sing' ich (unterwegs) (Engl. "I think, therefore I sing") and continued with Achillesverse (Engl. "Achilles verses", wordplay on "Achillesferse" - "Achilles' heel") in 2003. He typically performs his self-written texts and compositions on smaller stages and accompanies his singing on the piano.

All of his songs are humorous rhymes, mostly based on everyday situations. With his intelligent parodies on love songs, his home city Berlin and some. political skits, he was and is still very successful in Germany.

Some of his songs (e.g. Meine neue Freundin (Engl. "My new girlfriend") and Monica) have been covered by the German a capella group Wise Guys. His best known track is Liebeslied (Engl. "Lovesong"), in which he admits his love to a woman in over 62 languages and accents.

His most recent show, Noah war ein Archetyp (Engl. "Noah was an archetype", wordplay "Noah was a guy on an ark") was launched in November 2006. 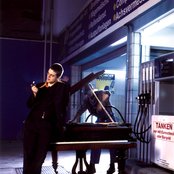 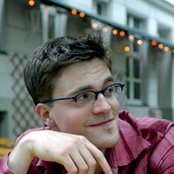 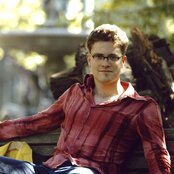 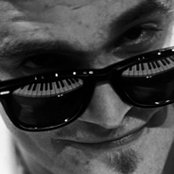 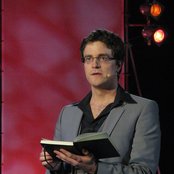 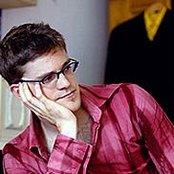 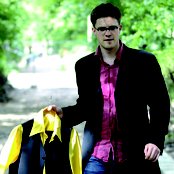 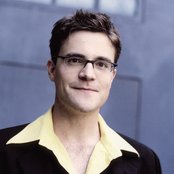 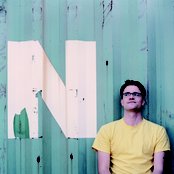 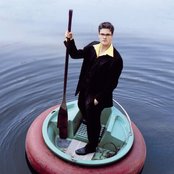 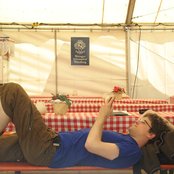 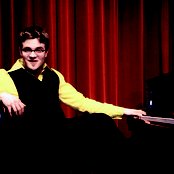 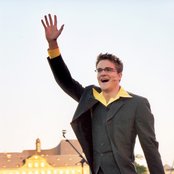 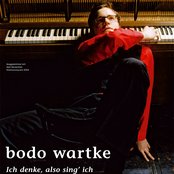 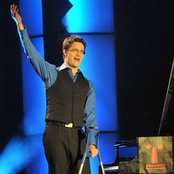 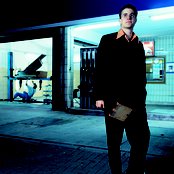 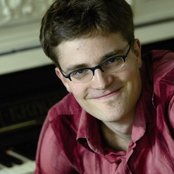 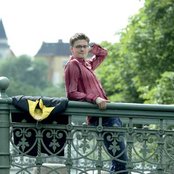 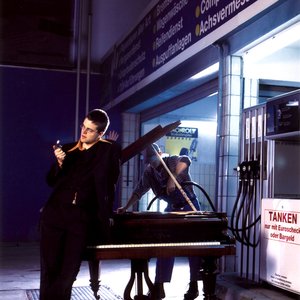