Blue Öyster Cult (often abbreviated BÖC or BOC) is an American rock band formed on Long Island, New York, in 1967, whose most successful work includes the hard rock songs "(Don't Fear) The Reaper," "Godzilla," "Black Blade," "Burnin' for You" and "Shooting Shark." Blue Öyster Cult has sold more than 24 million records worldwide, including 7 million in the United States alone. The band's music videos, especially "Burnin' for You," received heavy rotation on MTV when the music television network premiered in 1981, cementing the band's contribution to the development and success of the music video in modern popular culture.

Blue Öyster Cult have been described as heavy metal, light metal, psychedelic rock, occult rock, acid rock, and progressive rock. They have also been recognized for helping pioneer genres such as stoner metal and speed metal.

The band is influenced by artists such as Alice Cooper, Grateful Dead, The Doors, Jefferson Airplane, MC5, The Blues Project, Jimi Hendrix, and Black Sabbath.

While Blue Öyster Cult has been noted for heavy rock, they would often add their own tongue-in-cheek style. Keeping with their image, the band would often include out-of-context fragments of Pearlman’s The Soft Doctrines of Imaginos into their lyrics, giving their songs cryptic meanings. Additionally, the band would keep a folder of Meltzer’s and Pearlman’s word associations to insert into their music. 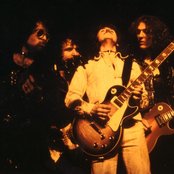 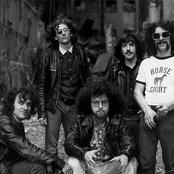 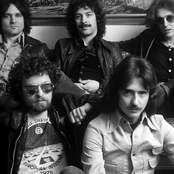 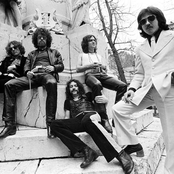 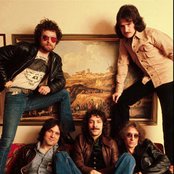 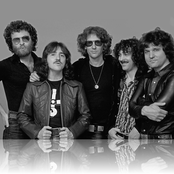 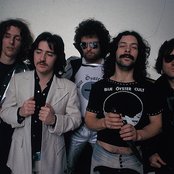 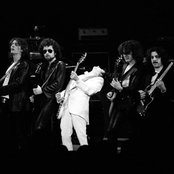 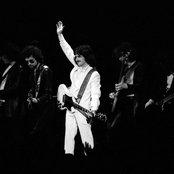 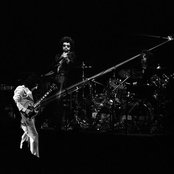 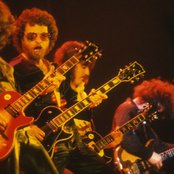 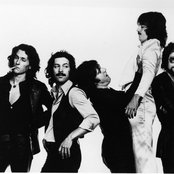 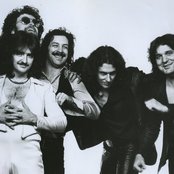 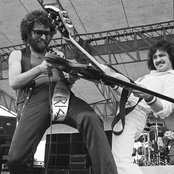 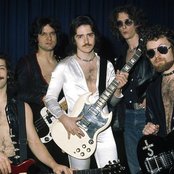 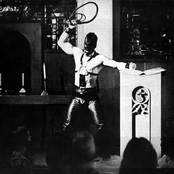 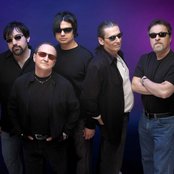 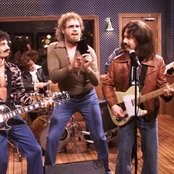 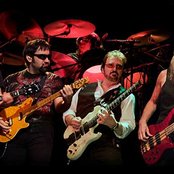 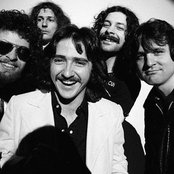 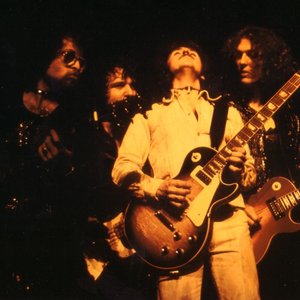