There are at least 4 artists with the name Artwork:

1) A UK garage/dubstep producer from London, England who released the Red EP on Big Apple Records in 2002 and is now a member of Magnetic Man with Skream and Benga.

2) Artwork are an electronica duo based in the UK that formed in 2008. Up until now they have been busy with other people's music, with remixes of Passion Pit, Late of the Pier and The Kills being released in both the UK and US. They're currently holed up working on original material of their own for imminent release in 2010. Their latest Wave Machines remix can be found at www.myspace.com/weareartwork


4) ARTWORK is a rock band based out of Hoboken, New Jersey – minutes away from the bright city lights of New York City. Forming in 2009, ARTWORK consists of Darren Fisher (Vocals, Guitar), Jaime "Muneca" Munoz (Bass), and James Garcia (Guitar). "Skies", the band's first single, was released on I-Tunes on February 1, 2012 and their EP "Just to Feel Alive" was released on CD/Digital Download on March 13, 2012. "Just to Feel Alive" was produced by Jaime Munoz, and mixed by Dan Korneff (Breaking Benjamin, A Day to Remember, Paramore). Visit ARTWORKband.com for more information. 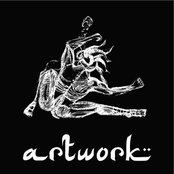 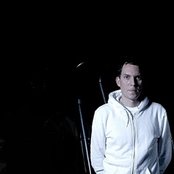 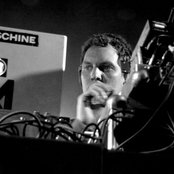 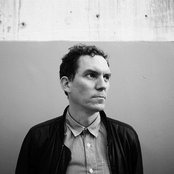 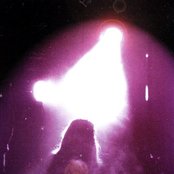 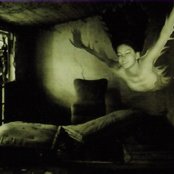 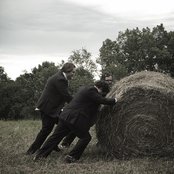 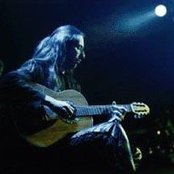 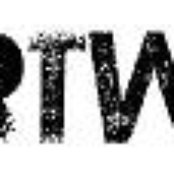 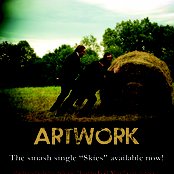 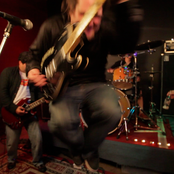 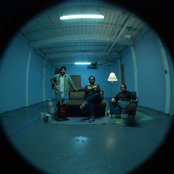 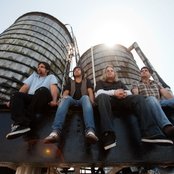 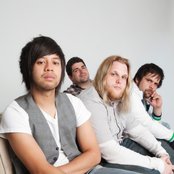