He is said to be the bandoneon player who defined the instrument for his generation. His orchestra was among the most preferred by social dancers during the golden age, but he shifted to an intellectualized concert sound by the 1950s. The Troilo orchestra is best known for its instrumentals, but it also recorded with many vocalists. The Troilo orchestra recorded tangos with rhythmic, smooth, lyrical and concert-era sounds. The rhythmic instrumentals and the recordings with vocalist Francisco Fiorentino are the most preferred by social dancing. 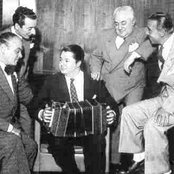 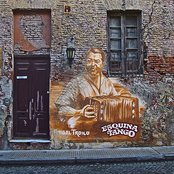 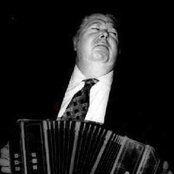 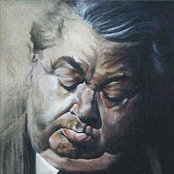 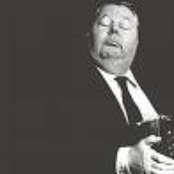 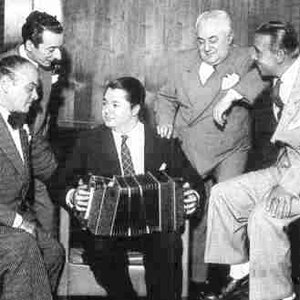