A Skylit Drive is an American post-hardcore band from Lodi, California. The band has released one DVD, one EP and four studio albums: Wires...and the Concept of Breathing on May 20, 2008, Adelphia on June 9, 2009, Identity On Fire on February 15, 2011, and most recently Rise, released on September 24, 2013. 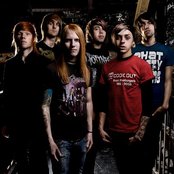 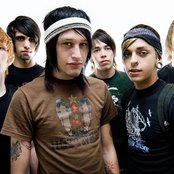 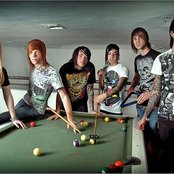 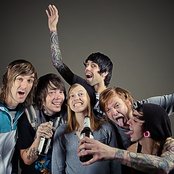 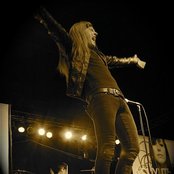 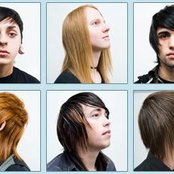 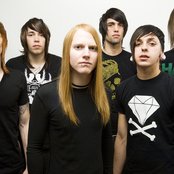 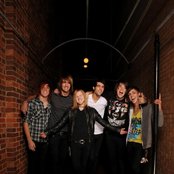 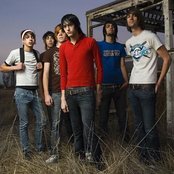 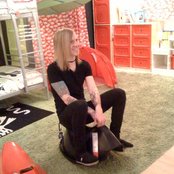 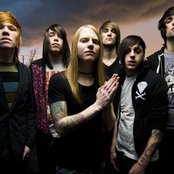 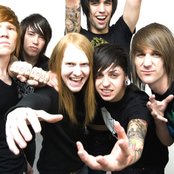 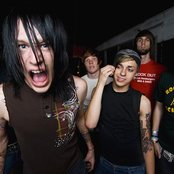 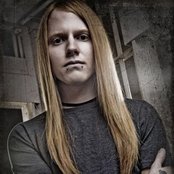 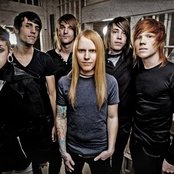 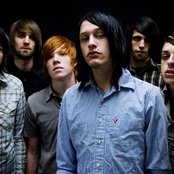 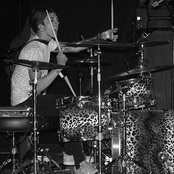 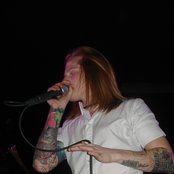 We Came As Romans

In Fear and Faith