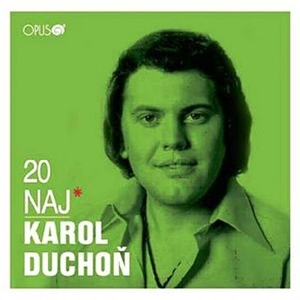 
Slovakian pop singer. Born in Galanta (SVK) on 21.04. 1950. Duchon, despite of being called “Tom Jones of Slovakia”, always tried to create his own musical style. He became to be one of the most important singers of the seventies and eighties in former Czechoslovakia. He permanently toured, what at that time used to be called, the “Eastern Block” - Eastern Germany, USSR, Poland, Hungary, Bulgaria but he also played in Cuba, France or in Tokio, Japan in 1975. Show more ...